The 52s started life in a grimy student house in south Oxford where Oli and Vex would jam out originals and funky covers in their bedrooms while taking breaks from their degrees. After playing in a number of college bars the duo teamed up with fellow students to record two original songs as part of the vulture sessions series on youtube showcasing new artist in Oxford. The videos drew some attention and the pair became a regular feature at college balls as well as regular slots at Cellar and Frevd alongside the likes of Dots Funk Odyssey and Holly Redford-Jones. 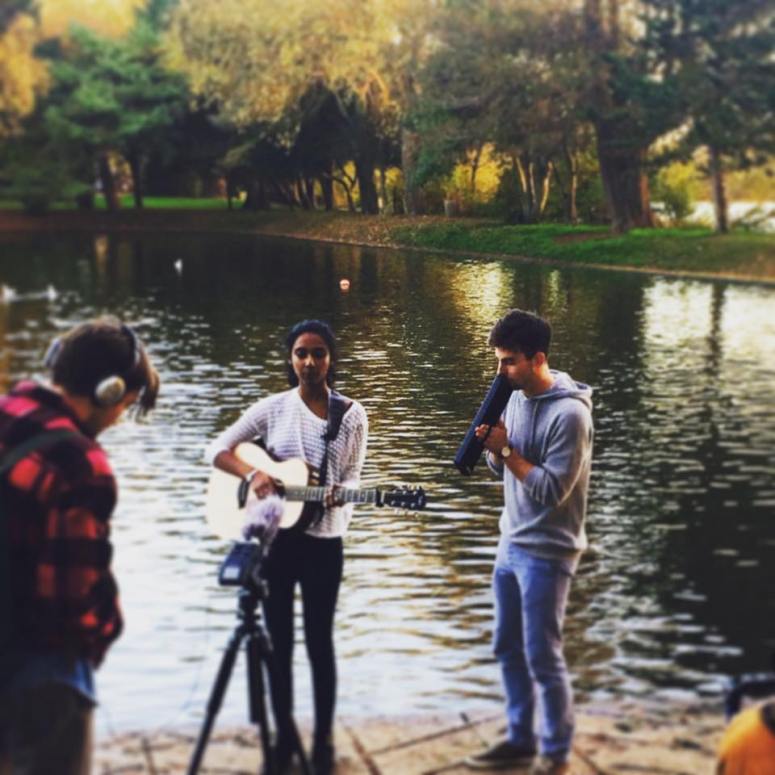 By the time they were leaving Oxford the band had built up a reputation for high energy shows with tight vocal harmonies. Oli and Vex teamed up with future bassist John P and talented artist Tilly Slight to bring together their debut 3 track demo ‘Kumala Vista’ which was launched at an energetic party in the Bullingdon. The band had started picking up shows in London and Bath including being singled out to play at Camden’s Greenote as part of a new artist showcase and Bath International Music Festival.

A move up to London prompted both the sound and the members of the 52s to expand rapidly. Moving away from the intimacy of the acoustic duo the group became a 7 piece melting pop of R&B, jazz, blues, pop and (most importantly) soul. Sylvan bought his tenor, Benji his drum kit, Miriam her vocal chords, Pete sometimes bought his picks and JBS his horn with occasional terrible one liners. The band became something of a collective where different musicians joined jam sessions to bring out different colours and new ideas. The 52s were re-born with a sell-out show at Ronnie Scott’s upstairs bar to kick off an exciting 2018. After success of the ram-packed show the band were invited back for a Summer residency including 2 more sell out shows as well as an appearance in the Loud in London Festival for a rowdy gig at Cargo.

The year concluded with a final sell-out at Ronnie’s in October before the band retreated in Lab studios in South London to begin working on a 7-track EP due to be released in early 2019. With the launch of the EP and love for live performance 2019 is set to be an exciting year for the 52s — watch this space.